Enduring The Ultra-Marathon of Life with St. Sebastian.

I am exhausted.  It's been almost a year since my mother passed and she did it with flying colors, an A+ but I was left with an empty heart and a tired and spent mind, emotionally bereft.  I took care of her as she aged for years as the need grew slowly over time.  Right after she died I felt this great sense of accomplishment.  I had gotten her to the end of her life here on earth.  She died comfortably on her own schedule, in her own home, the way she wanted and she was smiling at the end.  Who could ask for more?

I thought I had handled the grief of losing my mother well.  After all, she was 101 when she died.  How can you feel bad for someone who lived such a long and happy life?  She always appreciated living on the land she and my father bought in the 40's on the Rogue River, the most beautiful spot on earth she would argue.  She kept her bird feeders full and raised a garden.  She walked miles of trails and back roads with her dogs and cats over the years, hunting mushrooms, Indian artifacts and wildflowers, trusting the universe to keep her safe.  Now a year after her death I find myself struggling with a sense of loss I hadn't felt earlier.  Why now I wonder? 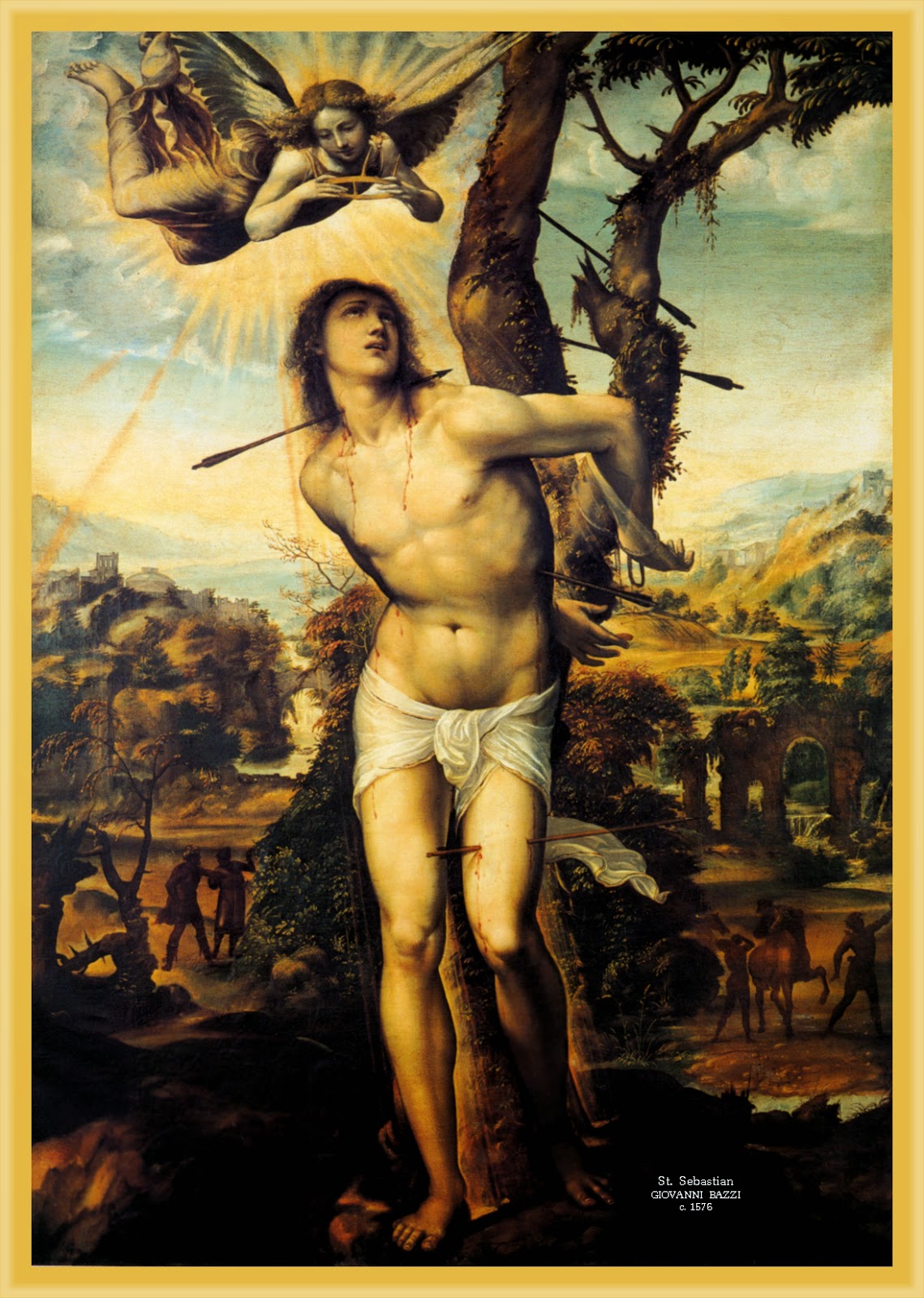 It's an honor to support someone through the end of their life but there is a cost in doing so. I felt I had to keep a grip on every minute of every day and that no one else could or would do what was necessary to protect my mother who was old, so old she no longer could make safe decisions.  So I felt the weight of living two lives, mine and hers and I wasn't doing such a hot job of managing my own.  As I became overwhelmed with the challenges of caring for her, I became driven to pretend I was capable of doing even more.   I know now I was neglecting other parts of my life but in the midst of it, I was determined to do what was necessary to keep my mother comfortable, safe and happy through the end of her life.

Two broken hips, weeks in traction, rehab for months, dementia, Hospice came and went, allergic reactions to medications, catheters, wheelchairs and walkers, hiring and firing caregivers, keeping the groceries stocked, managing finances and businesses and on and on until I felt I was no longer able to handle one more challenge without unraveling.

In my  20's and 30's I was obsessed with running ultra-marathons, especially wilderness trail ultra- marathons.  Those would be defined as any distance greater than the usual 26 mile marathon on trails where little aide or support or access were available.  Most often the events were 50 miles, 100K (62 miles) 100 miles and 24 hour runs.  For a number of years I trained and competed at those distances and found great reward in doing something others couldn't do, pushing my limits and gaining some notoriety for being a woman who was really good at them.  For me it was exhilarating to be running hard on a steep trail in the wilderness knowing that it was my own mental and physical toughness that would guarantee not only my survival but my success.  I spent countless hours exploring my physical endurance and my mental determination.  If you want to push your limits run a marathon.  If you want to explore the backside of your soul run 100 miles.  It was during these races that I invented the "nonexistence of no".   A lot of things can go dreadfully wrong in the time it takes to run an ultra-marathon.  I learned that what was bad early on would be fine later and what seemed fine in the beginning could become a monumental problem in the end.  I would simply tell myself  "No doesn't exist for me"'  That is what enabled me to care for my mother all of those years.  Quitting was never an option because it didn't exist.

The first time I ran the Western States 100 I got a sore spot early in the race under my heel from a grain of sand that over time grew until my heel pad was floating on one big watery blister and I had to run on my tiptoe.  I entertained the fantasy of quitting with every step and at every aide station but in my soul I knew my blister would be healed in a week but my spirit would never heal from quitting.  That's why I couldn't let up with my mother.  I knew her life would end eventually and I wanted no regrets no matter how difficult it seemed at the time, no matter how much the blister hurt or how tired I was.

St. Sebastian,one of the early saints of the catholic church, martyred in 288,  is the Patron Saint of Athletes, endurance, soldiers, archers,  plague sufferers and more.  I like him because he showed untiring endurance in his commitment to his beliefs. He is also known as the saint who was martyred twice.  You will see images of him tied to a tree, shot through with arrows during Rome's persecution of Christians. He was left for dead but miraculously recovered.  He held fast to his beliefs.  Even after a second chance at life he confronted the Roman Emperor for the mistreatment of Christians and for that he was finally clubbed to death. St. Sebastian is the one I pray to for perseverance and determination when times are challenging and especially when I miss my mom.  He tells me that I need to hang in there, stick with what I know is right and don't give up ever.

So a year after my mom's death it seems harder than ever because I don't have her to talk with anymore.  I miss her smile and laughter every single day.  I need to ask her about how to prune my roses one more time and to remind me what soap to mix to get rid of aphids.   I need to ask her about love,  kindness and forgiveness and how she made those things look so easy when they seem to be so hard for me.  I want to ask her about how it felt when she lost her mom and what she missed most.  I need to know how she survived the death of my father, who was the love of her life.  I forgot to ask her if it gets any easier and if  there was a time she thought the sun might never come up again.  I pray to St. Sebastian for the endurance I need to heal my soul and recognize the sun when it does come up.